So I've been a little slacking in keeping up to date with what's been coming out of Adobe's labs recently. So when the new release of the Adobe Cloud came out a short while ago, I hit "Update All" and didn't think much else of it as my computer silently went about updating my suite of installed Adobe apps in the background.

It wasn't until today I opened up Lightroom again do work on some engagement photos I took the other weekend for a friend. While playing around with the develop module, I noticed a slider I didn't recall noticing before.

Under "Effects," it seemed a new, inconspicuous slider labeled "Dehaze" had appeared. So naturally, I swung it all the way up to 100. The effect on portraits -- clear, sharp and well exposed in soft, diffused light -- was... not pretty.

But the slider's name sounded too enticing to leave for later, so I went back to some photos I recall being frustratingly hazy from a trip to Shenandoah National Park in September 2014.

All I can say is wow.

This is the original photo of a valley in Shenandoah, imported in RAW, the re-exported as a JPEG.

It's the type of photo that immediately lets you down because "That's not how I remember it." The camera and lens picked up far more haze than I did with my naked eye and it is evident that the image requires quite a bit of work.

Now this is the image I initially created from the above. Looking back, it still could have used some work, but for sharing on social media and as a memory, it was sufficient. 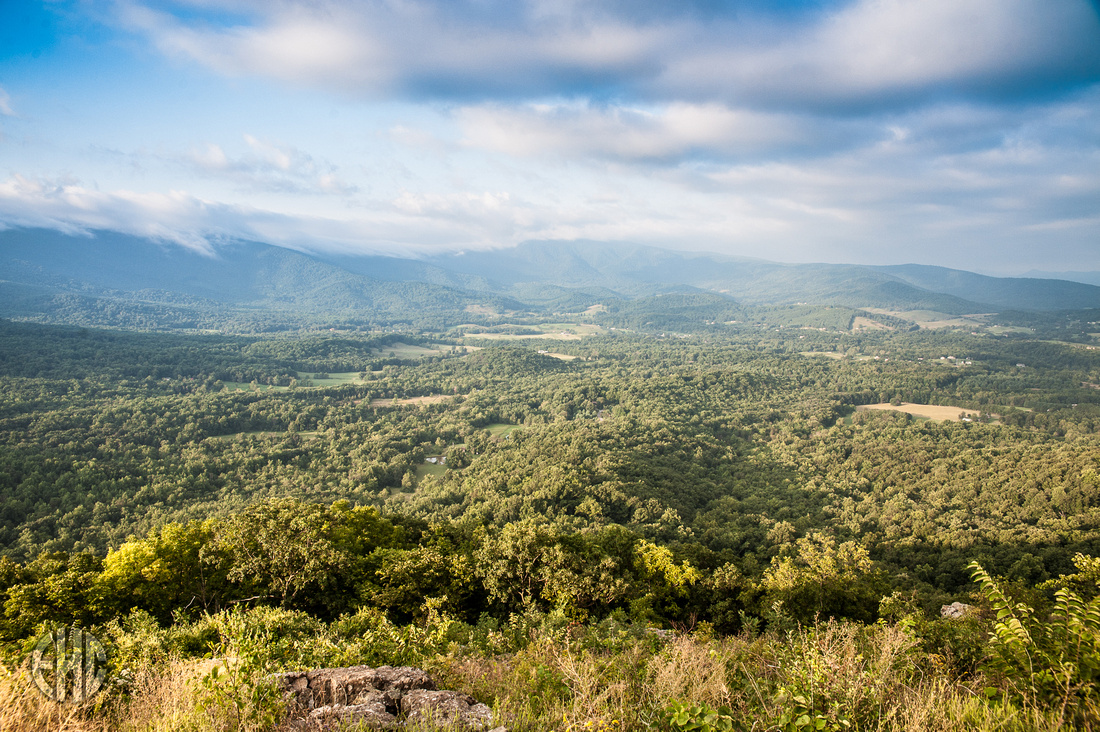 It took a lot of work to get there. Contrast, highlights, blacks, clarity, vibrance and at least two gradient masks were needed to cut through the haze in the RAW photo.

Now this is the same RAW photo as above, imported directly, but with Dehaze set to +80. 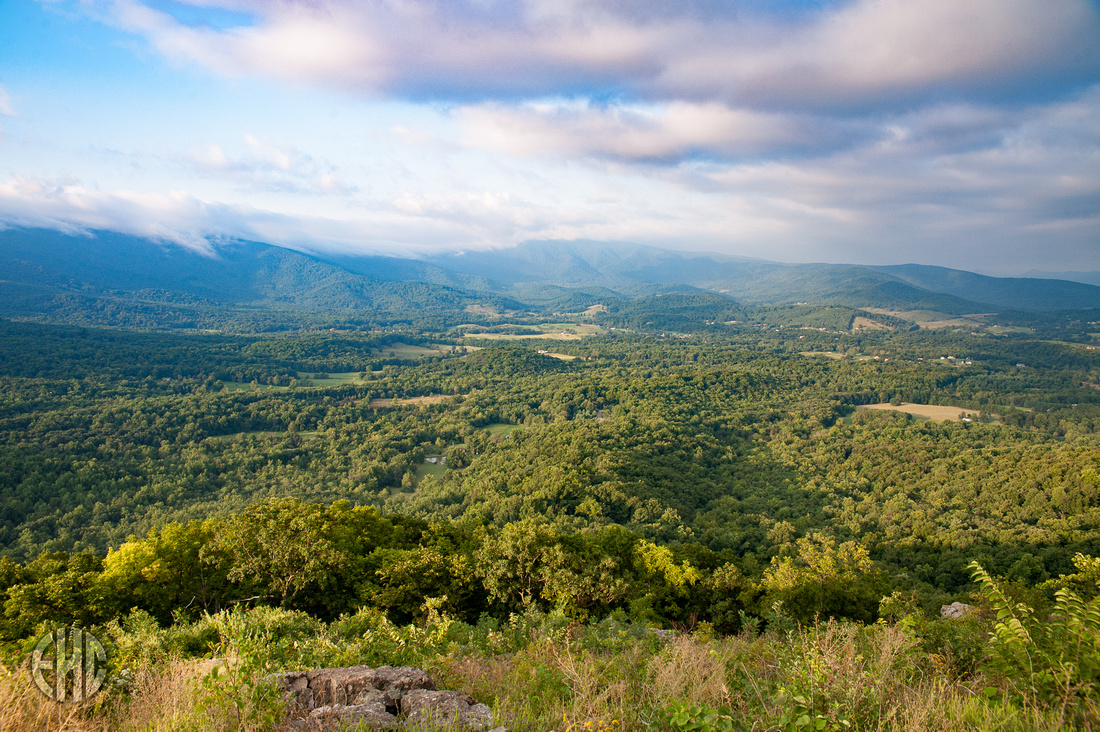 A single slider was able to accomplish 90% of what took probably a good 15-20 minutes of playing with manually. It's not perfect. I think the foreground contrast is still too muted and I actually think the background haze was cut a little too much. But still, well played Adobe! This is definitely a slider for the keeps!

By the way, here is a revised final version of the image above, using many of the same manual adjustments as well as dehaze set to +20: 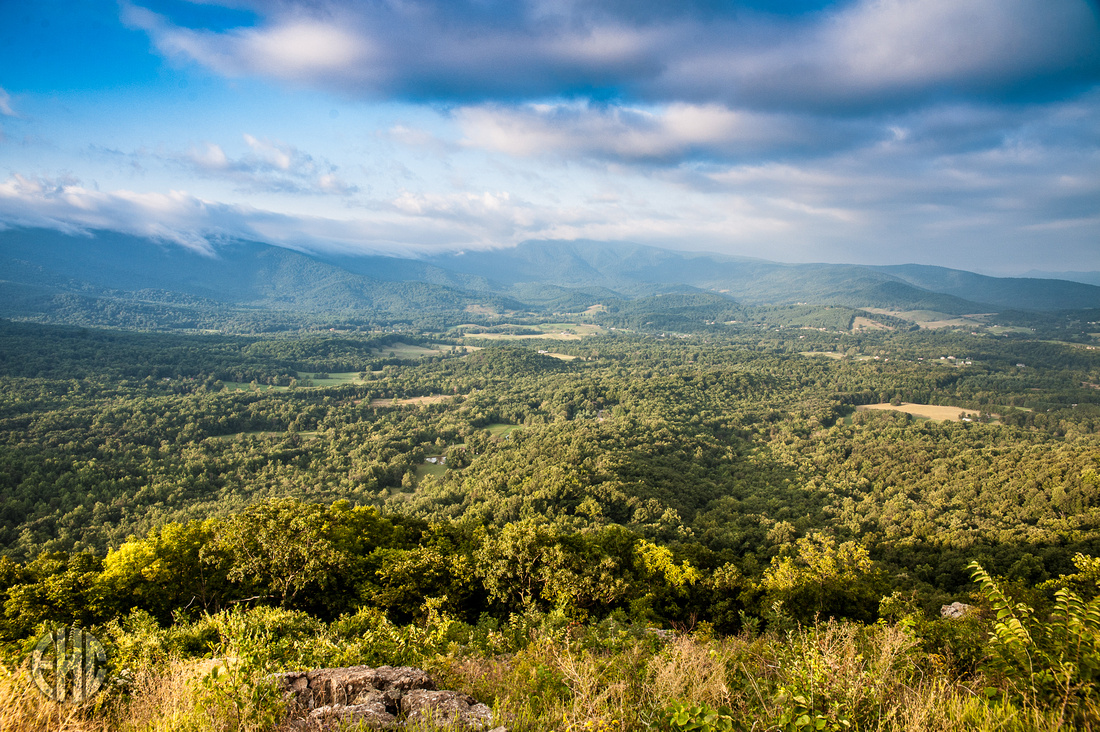 Here is another example of the Dehaze tool at work, this time of a photo of the Cliffs of Moher, Ireland. 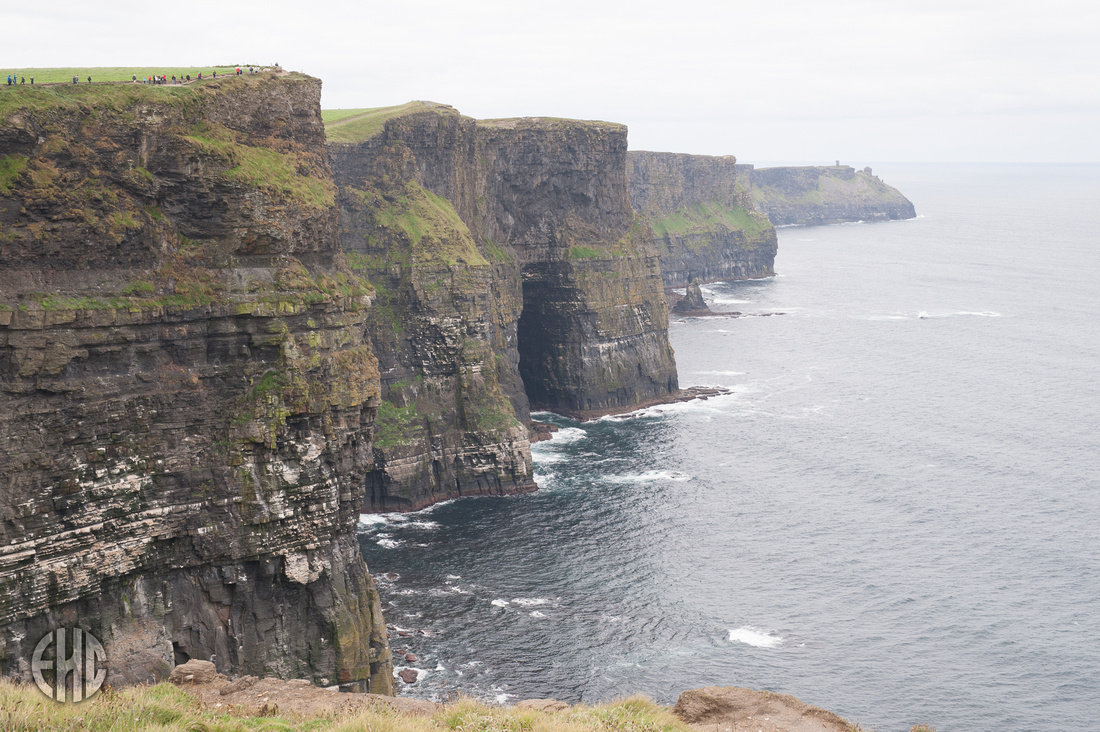 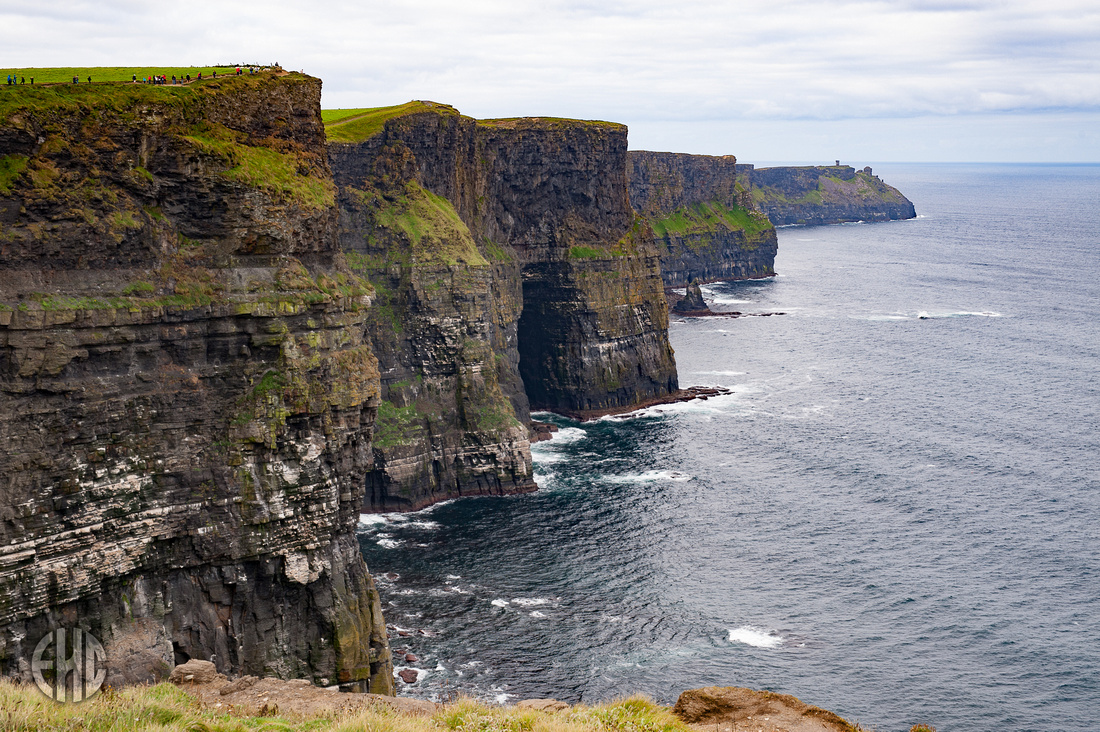